In 2017, 230 First Nations language groups reached a landmark consensus on the way forward, captured in the Uluru Statement from the Heart. Their message was clear—that an Indigenous Voice to Parliament must be enshrined in the Constitution of Australia. This would mean that the Voice will not be subject to political changes in Government.

IofC Australia’s trustbuilding project with First Nations, Our Uluru Response (OUR), is supporting the call of the Uluru Statement.

At the 19 March project launch, keynote speaker Thomas Mayor, a signatory to the Uluru Statement, urged everyone to get into action writing submissions to the Australian Government—specifically, its Interim Committee for the Indigenous Voice Co-design Process.

And the IofC community has been doing just that. 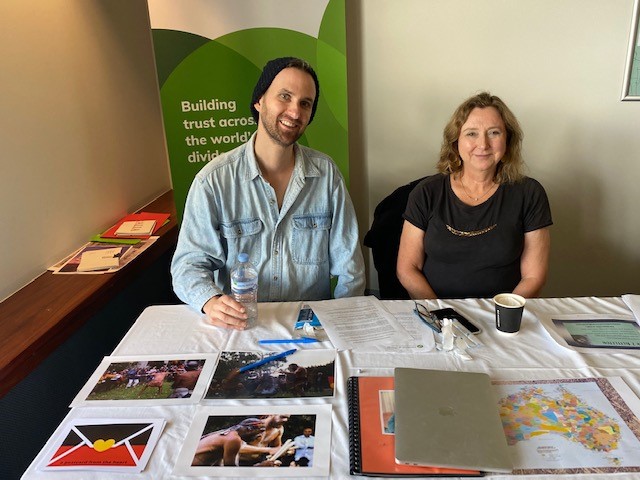 On Saturday 27 March, IofC Australia together with Reconciliation Stonnington ran a stall at the City of Stonnington’s community festival, Regenerating the Kooyongkoot. Staff were on hand to chat  with visitors and encourage people to write their own ‘Postcard from the Heart’ in support of a constitutionally-enshrined First Nations Voice to Parliament.

On 30 March, IofC Australia organized a lively online workshop to help people write and send in their individual submissions. Twenty-two people came, and some powerful statements took shape as a result.

In addition, as an organisation we have made our own official three-page submission urging the Federal Government to take this important step. 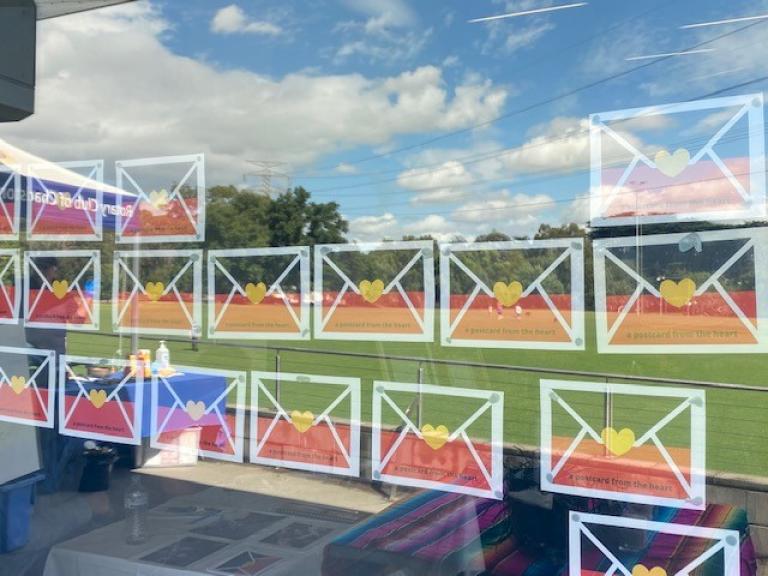 ‘Now is the critical moment, as the Federal Government may try to push through a legislated Voice to Government—another advisory or consultative body, which can be changed by successive governments,’ said Mike Brown, a member of IofC Australia's coordinating team for Our Uluru Response. Instead, the Uluru Statement from the Heart has strongly called for a constitutionally-enshrined Voice to the whole of Parliament.

Putting in place a constitutionally-enshrined Indigenous Voice to Parliament will require a referendum to express the will of the Australian people. Polls show there is strong support for such a move. Now is the time.

Right now, the deadline for receiving submissions has been extended to 30 April.

Your submission needs only to be a few paragraphs, expressing why you feel an Indigenous Voice to Parliament is important, and ending with the three points that Thomas urged us to include. You can find those points, and other helpful advice, at the From the Heart website. This website also leads you to the official Government website where submissions can be posted.

We have two weeks to act! 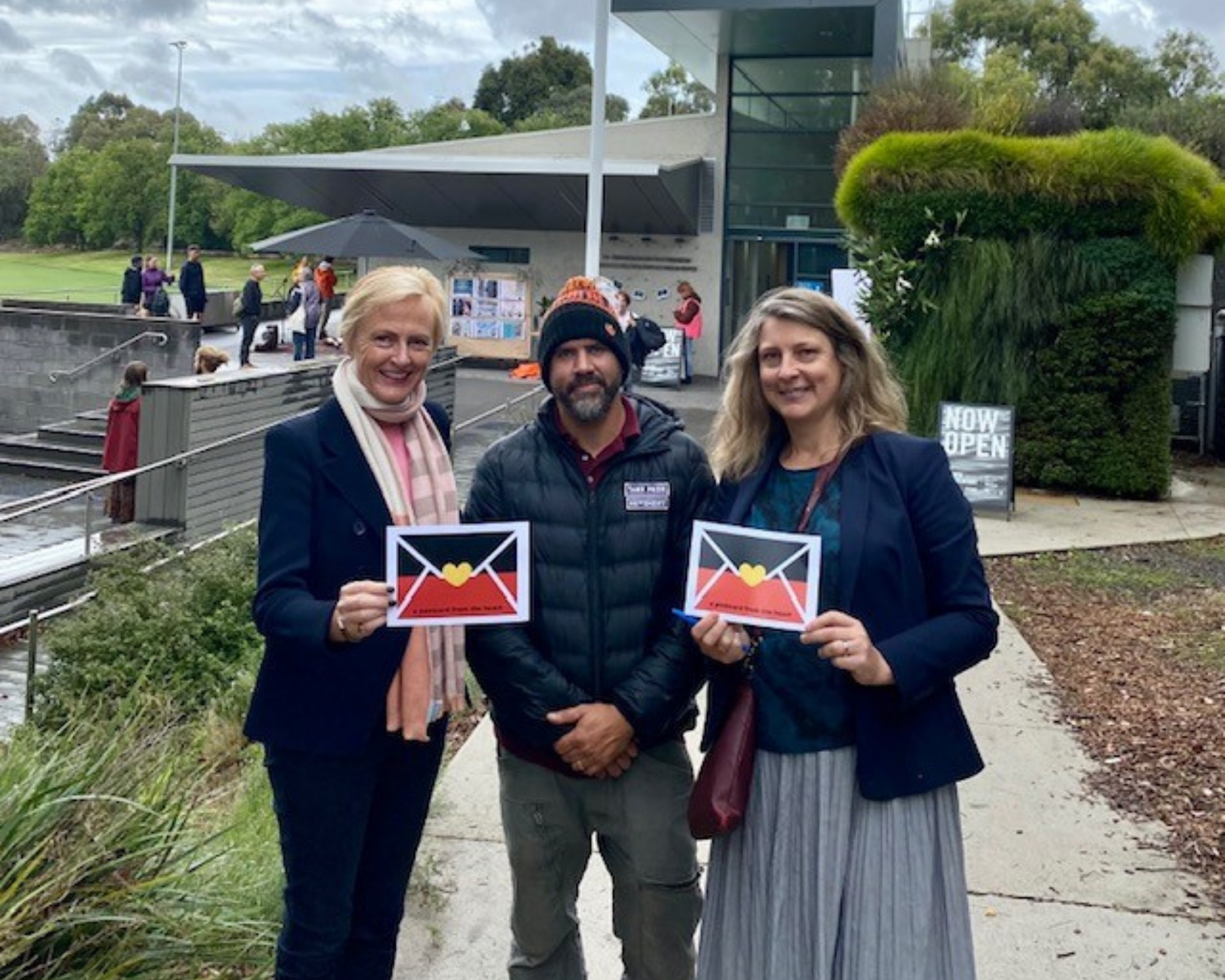