Summit Choice: Abseiling Into the Unknown

Summit Choice: Abseiling Into the Unknown

In any field of endeavour – the arts, science, sports, medicine, media, politics, whatever - being a consistent practitioner over 50 years or more gives a significant span of experience, learning and human connections to draw from. 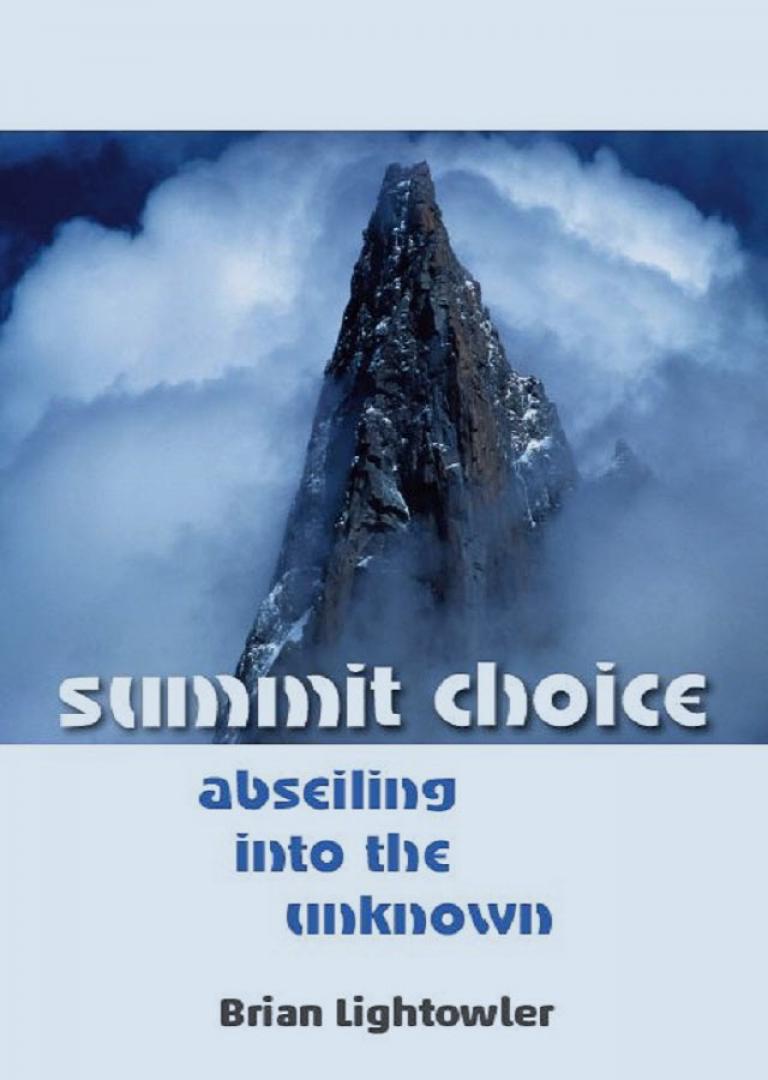 In any field of endeavour – the arts, science, sports, medicine, media, politics, whatever - being a consistent practitioner over 50 years or more gives a significant span of experience, learning and human connections to draw from.

Brian Lightowler has had more than half a century of daily practice in the principles and application of Initiatives of Change, or ‘Moral Re-Armament’ as it was called when he first encountered it. That is, in the practice of the dynamics of inner change drawing on a spiritual search and a moral code of integrity to guide one’s relationships and actions—and then, by extension, seeking to apply those same principles to shift and transform what is going so wrong in the world around us.

Since the early 1950s, when Brian first encountered Moral Re-Armament, the world has changed dramatically. Then, Europe was still emerging from a devastating World War and in the grip of a Cold War that threatened its very survival. The issues of forgiveness, reconciliation and trust building were sharply defined in the context of post-war recovery and cooperation. The network of people drawn together by Moral Re-Armament responded to this context with a passion and purpose appropriate for their time—and their informal, dynamic movement today has become a network of programmes and organisations in 60 countries.

While the global context has changed, the issues are not unlike those that we face today. In the book, Brian wrestles with understanding the motivation of a militant Communist, an ‘extremist’ who had killed men in his doctrinaire passion for class war. In America, he finds himself enmeshed in the raw forces of racism and joins actions in Kentucky and Georgia trying to overcome them. With a group of friends in Queensland, he takes a pledge to counter the police/political corruption being exposed and it grows to a series of ‘Clean Election Campaigns’ in half a dozen countries.

Today, we are confronted by extremist ideologies of various kinds. Racism still inflames divisions in many parts of the earth. The cancer of corruption still eats at our political and corporate processes, undercutting fairness and development for millions. If the issues are not so dissimilar, so too are the gut feelings behind the issues—the same basic raw drives in human nature. At this level, the message and approach of Initiatives of Change remains fundamentally the same: that only through deep transformation in people’s thinking, behavior and relationships does anything begin to change in the world around us. It is a journey. And it has to start with each of us. ‘Be the change you want to see in the world,’ is an often quoted saying.

In his latter chapters, Brian reveals more of how those changes came in his own life and the motivation, the commitment, which grew from those initial experiences. But Brian’s experience of Initiatives of Change takes us further. It is about dedicating one’s life – one’s time, effort, creativity, skills and willingness – to that process of making a difference in the world around us. That commitment, for him and for many others in the network that grew, is only sustained by the daily practice of reflection and inner listening. The linkage between the inner and outer realities comes clearly through his stories. So here is a chance to learn from a master. As any master would say, you learn not so much by the theory, or even the example, but by trying it yourself. And that, for any of us, requires an experiment, taking a plunge: as Brian puts it, ‘abseiling into the unknown’.

In publishing this book, Initiatives of Change Australia is grateful to place on record the experience and insight of someone who has served this and other countries faithfully and well. - Mike Brown

Published by IofC UK, 2017
Available from IofC Australia office, or order by mail through info.au@iofc.org
$10 plus p&p.