Sharing stories brings people together, to rediscover themselves and create a new story. This, in a nutshell, is the concept behind the new Initiatives of Change Australia (IofCA) project, ‘Australians Sharing a New Story.’ A public forum in Blacktown, western Sydney, from 3-5 May 2019, will be the first story-telling session of this journey, organized in partnership with SydWest. Parveen Muhammed spoke with Assefa Bekele, Multicultural Liaison Officer with the NSW Police, about his involvement.

An idea born from friendship

‘Australia gives the opportunity for people to come from anywhere in the world and live in harmony under one flag and one constitution,’ said Bekele. Having been a resident in the Greater Sydney area since 2007, he has watched the area become a vibrant multicultural community, with almost 40% of its population having been born overseas.

With the Blacktown Police Area Command (PAC), Bekele is involved in community initiatives that have been set up to bridge divides among the different groups.  In the course of this work, he came to know IofCA, and began organizing Life Matters, an IofCA life skills and path-finding workshop, in the Blacktown area. He also came to know Jean and Mike Brown, long-term volunteers and friends of IofC. In conversation with Mike and Jean about ways to bring communities together, the idea arose to create an opportunity for people to share their stories. This led to discussions with local community organisations, and through Bekele’s association with SydWest, a link was forged. The project has so far brought together over 10 local organisations in the Blacktown area, who all see the benefit of hosting such a forum.

'Multicultural and proud of it!'

Speaking about his motivation to have such a forum, Bekele highlighted that Blacktown is ‘a vibrant local government area where NGOs and the government work in harmony, and many community development programs have been successful.’  He feels the police are community-oriented; alongside programs such as Life Matters, there are basketball groups and camps for youth, who make up 55-60 per cent of the Blacktown population. In such an environment, Bekele feels that, ‘Blacktown is the ideal place to have the pilot forum and start the sharing of stories.’ With the positive feedback so far from organisations that have been contacted, Bekele is hopeful that this three-day event, which is open to everyone, will help shift the focus from thinking along ethnic lines to one of a harmonious multicultural society.

‘Australia is a multicultural country and should be proud of it!’ said Bekele. However, the main need, as he sees it, is that ‘everyone needs to be on the same page’ in terms of wanting to create a harmonious place in this country that is made of people from over 5,000 different cultural and ethnic backgrounds. Through Australians Telling a New Story, he calls on everyone to come on board and promote multiculturalism.

‘This is not a one-man show – it is a community show,’ he concluded. ‘We need this richness, and this is a big opportunity to bring everyone together.’ 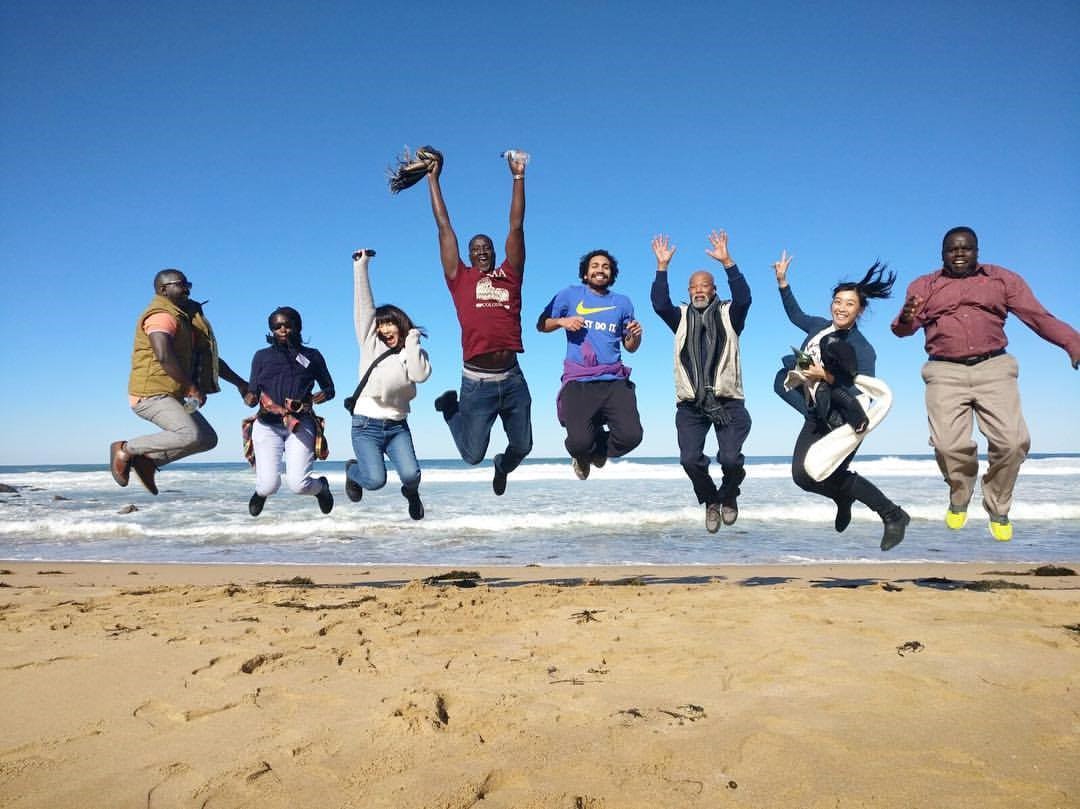