'From the ruins of war, sworn enemies became our devoted friends'

Australia marked the 75th anniversary of the end of World War II this year. At an August 2020 event to honour those veterans still living, Prime Minister Scott Morrison paid tribute to their sacrifice, and told a remarkable story. About 15 years after the end of the war, a Japanese salvage company was given the contract to salvage the wreckage that lay in Darwin Harbour. Amongst the metal salvage was bronze from the Australian merchant vessel, Zealandia. The Zealandia had been sunk in February 1942. After the salvage crew returned to Japan, they melted the bronze and made it into 77 Christian crosses. The crosses were then gifted to a church in Darwin, which had been built on the site of former United States military headquarters. That headquarters had suffered a direct hit during a wartime bombing raid.

“The crosses reflected the answer to a question asked in the Gospels: how many times must I forgive? The answer: 77 times,” said Morrison.

Just as unusual as the gift itself is the story behind this story. Mike Brown of IofC Australia explains:

‘The genesis of that remarkable gift came from a thought my father had in a time of reflection when he, an Adelaide architect, was in Darwin to finalise the design of a new United Memorial Church (as it was called then). It was to be built on the site of the American military headquarters which had taken a direct hit during the War. The fact that a Japanese company would profit from salvaging the ships sunk by the 240 planes that had blitzed Darwin stirred up a residual bitterness expressed in public opposition to the salvage contract.

My father, Gordon Brown, kept to a morning discipline of his ‘quiet time’, a time of spiritual reflection learned through his association with Moral Re-Armament (now Initiatives of Change).  As he looked across Darwin harbour, the thought formed that the time had come ‘to turn swords into ploughshares’. He wondered if bronze from one of those salvaged ships could be used to create a cross to decorate the new Memorial church. Because of his commitment to peacebuilding, my father was also President of the Australian-Asian Association, and had entertained the Japanese Ambassador to Australia, Katsushiro Narita, in our home in Adelaide. The next step from his morning reflection was to write Ambassador Narita to see if he could arrange for the bronze cross.

When Ryugo Fujita, the owner of the salvage company, was approached, there was a ready response. In fact he was looking for a way to make some reparations in the face of hostility that was surfacing. Rather than one cross, he produced 77 fine bronze crosses for the chancel of the church and for the end of each pew. Mr Fujita was a Christian and understood Christ’s command that one has to forgive seventy times seven.

In July 1960 a Lincoln bomber flew overhead as a ceremonial guard welcomed Dame Pattie Menzies, wife of the Prime Minister, who opened the new church. External Affairs Minister Sir Paul Hasluck and officers of the RSL sat alongside the Japanese Ambassador who declared that the gifts were ‘a symbol of our pledge that there shall never again be war between us.’

That was 15 years after the end of the Pacific War. Peacebuilding took time.  Only three years earlier, Bob Menzies had been the first Australian PM to visit Japan. When Prime Minister Nobusuke Kishi came on an official visit a few months later, there was much public outcry from those who had suffered in the war, including widows and veterans. Throughout the 1950s, the MRA network in Australia, and in Japan, were actively working to build the basis for peace.  In 1955, months before any official visits to Japan, a party of three Australian ex-Servicemen went on an unofficial mission of forgiveness and reconciliation to Japan, arranged and financed by MRA.  One of them, Les Norman, had been a prisoner of war (POW) on the Burma Railway. A fourth Australian – Labour MP from Tasmania, Gil Duthie -- had lost his brother as a POW in Changi, Singapore. Within a day of their arrival, they were warmly received by Prime Minister Ichiro Hatoyama. They left with him a stuffed koala, as a symbol of friendship. In return, the Japanese government offered to send cherry trees as a token of peace. (The trees were accepted years later and planted on the shores of Lake Burley Griffin).  Among a packed program, the encounter that most touched the visiting Australians, however, was with Japanese 30 war widows, who appeared crushed and humiliated.  ‘Our lives have been enriched,’ wrote Duthie on leaving, ‘by people desperately needing a spiritual renaissance in their long haul back from stark militarism, devastating defeat and colossal material losses.’

In his commemorative address to those war veterans still living in 2020, Prime Minister Morrison welcomed the walk from war to peace, which, he noted, has borne fruit as ‘sworn enemies became our devoted friends…The walk from war to peace, to friendship, has taken many steps. Small and big, they have all mattered.’ One of the most moving experiences of his time in office, he recalled, was laying a wreath at the Darwin cenotaph with Prime Minister Shinzo Abe of Japan in honour of Australia’s fallen.

‘From war came peace, from peace came rebuilding, from rebuilding came reflection, from reflection, forgiveness and eventually friendship,’ said Morrison. ‘The Prime Minister of Australia and the Prime Minister of Japan standing side by side honouring Australia’s fallen in Darwin: now true friends and partners.’ To the veterans in the audience, he noted, ‘That is the world you fought for, that is the world you created.’

You can see the full speech by Morrison on ABC iView here. The reference to the 77 bronze crosses comes at 34:34.

A more complete story of MRA’s post-war peace-building efforts can be found in chapter 4 of Mike’s book, No Longer Down Under, available online through the IofC website. 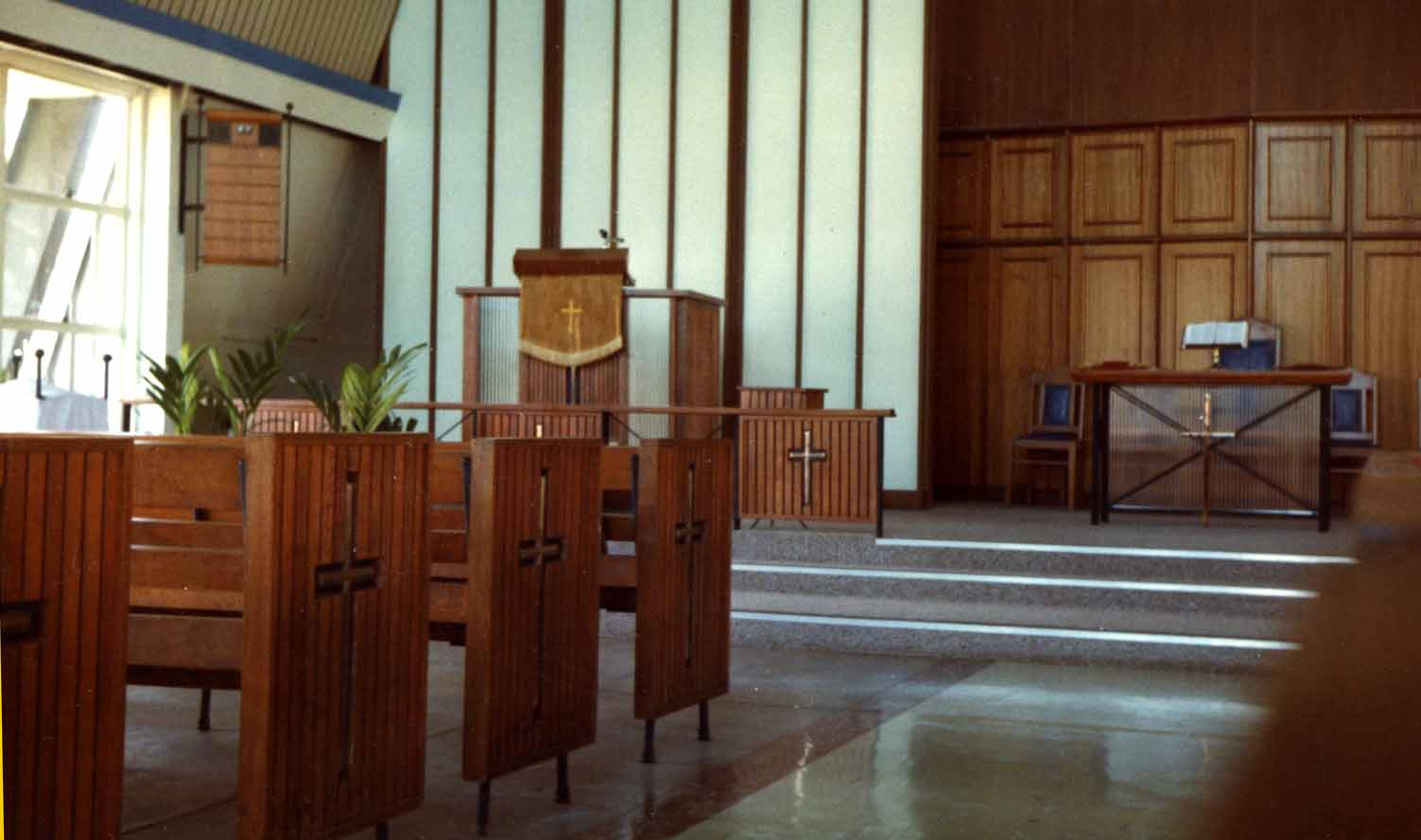