Reviewing the book lentil As Anything by Shanaka Fernando. 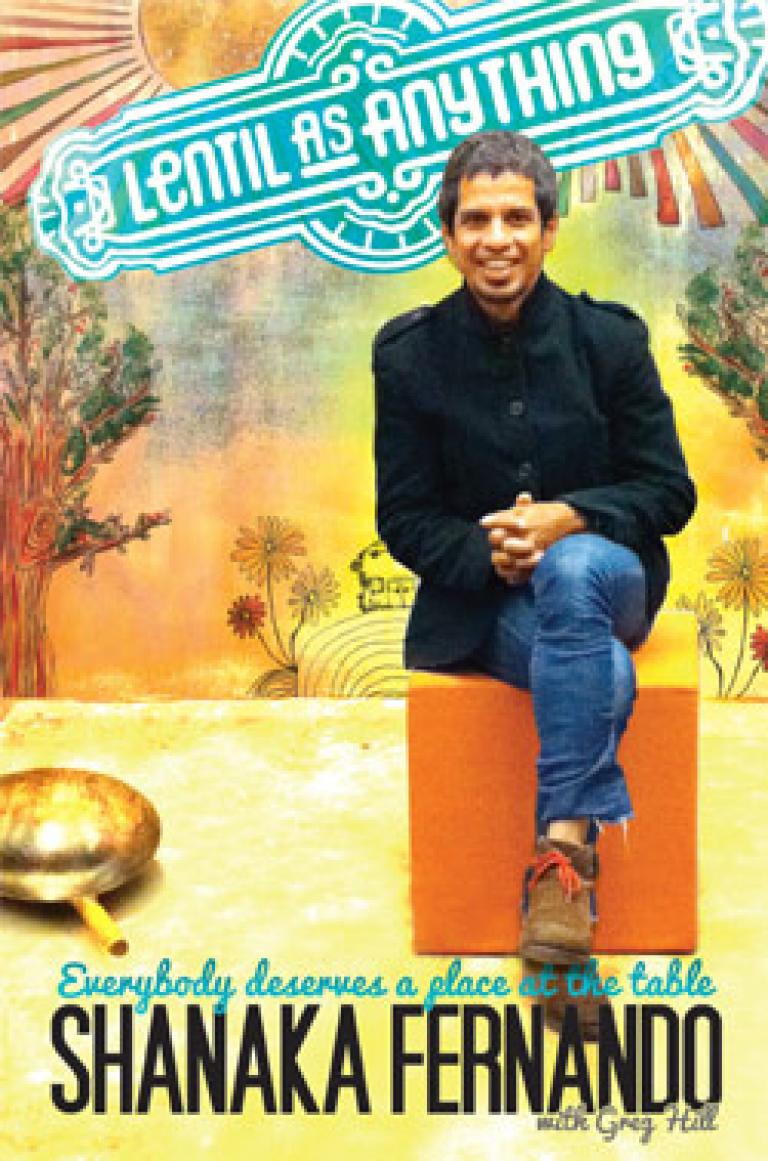 Shanaka Fernando fulfilled a dream to create an environment that includes all people regardless of their social status, finances and ethnic background. He wanted to experiment with generosity and trust, as a means of testing whether his business would still thrive. The business model did thrive during the initial first few years, and gained media publicity. It now has a track record of 16 years running, operating in five locations, four in Melbourne and one in Sydney.

Initially Lentil as Anything evolved through having a self-service open register for customers to get back change, and if they needed welfare support they were allowed to take some. However customers were taking advantage of this, leaving nothing to spare in the till. So Shanaka replaced this with an immovable donation box to help sustain the business expenses. The pricing model also changed from ‘pay-as-you-feel’ to ‘pay-as-you-can-afford’ with pricing estimates on the menu to help anchor customers to price points.

Shanaka’s mischievous and chill personality enables the restaurants to stay operating. There are tales in the book showing us a glimpse of Sri Lanka’s political corruption and its citizens’ diverse economic backgrounds. His childhood featured many colourful characters, who have shaped his world view.

Led by his personal convictions, Shanaka is known to live a simple lifestyle. When he chose to live in a tent and challenge the status quo, he sparked massive interest from the media. In a way, this provided free marketing to get the word out about Lentil, and resulted in ‘more bums on seats,’ as he says.

Shanaka’s stories breed gratitude for the life we have here in Australia, where the environment is friendly and is a safe place to raise your kids. Not many books can provoke the reader to make connections between the spiritual and economic aspects of our society. The travel tales, discoveries and cultural observations are definite highlights of this book.

If you are looking to make an impact on the community through your own social enterprise, this book offers brilliant insights from Shanaka’s journey. – By Jamie Vu