Father of the House

Father of the House

The Memoirs of Kim E. Beazley 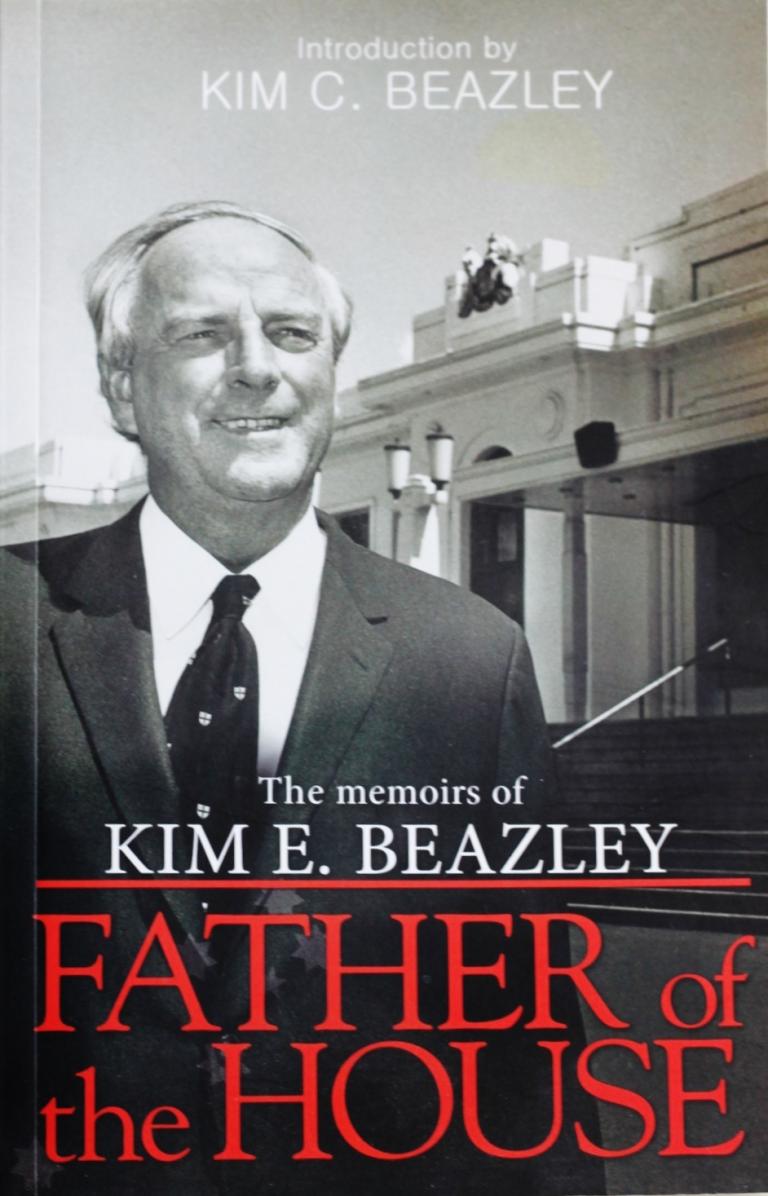 The political career of Kim Beazley, Sr. spanned three eras of Australian politics and thirty-two years of service. Once dubbed ‘one of the best Parliamentarians Australia has ever had,’ by the time he retired, he was affectionately known as ‘The Father of the House’. As Minister for Education (1972-1975) he is remembered for the abolition of university fees and the transformation of education in Australia, with the introduction of needs-based funding.

Beazley championed Aboriginal rights when the cause was unpopular in mainstream opinion. He was far ahead of his time and it was not until he left Parliament that he had the satisfaction of seeing his stance vindicated, when Prime Minister Rudd apologised to the Aboriginal people on behalf of the Australian Government