Working with First Nations of Australia

IofC Australia is supporting First Nations friends and colleagues in their calls for Treaty and Makarrata, a process of conflict resolution, peacemaking and justice. In doing so, we build on a legacy of collaboration between indigenous and non-indigenous Australians to transform attitudes and relationships that affect our nation.

We have worked with Australia's First Nations since the 1950s, and have supported leadership by First Nations campaigners, including early 20th-century activist Marge Tucker, singer Harold Blair, and interfaith leader Walda Blow, who mentored many vulnerable women and girls. Many First Nations leaders have represented Australia and participated in courses at IofC centres and international conferences at Caux, Asia Plateau, South Africa, and elsewhere.

IofC platforms have enabled non-indigenous Australians to find a change of attitudes and be involved in relevant issues. Such work has included the late Kim Beazley senior’s role on land rights and education in indigenous languages. Others in the IofC network, inspired by the values and principles taught by IofC, have gone on to initiate or support projects such as the Myall Creek Memorial in New South Wales, the Colebrook Blackwood Reconciliation Park in South Australia in memory of the stolen generations, and the Tirkandi Inaburra programme for First Nations youth. Some individuals have gone on to support the national campaign for reconciliation and, following the Bringing Them Home Report, have been involved in Sorry Day and the Journey of Healing.

We are now working towards a First Nations leadership taking their rightful place in Australia, to build relationships of mutual respect and to deliver just societal outcomes. 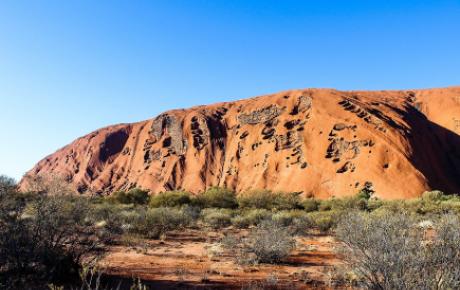 Commentary: Why We Need Makarrata

The Uluru Statement in May 2017 was the best chance Australia had to meaningfully address the legacy of our colonial past. 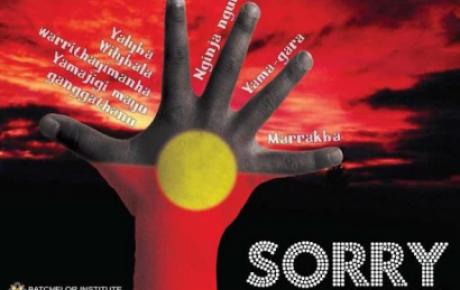 Reflecting on the national apology to Australia’s Stolen Generations

IofC worker John Bond served as Secretary of the National Sorry Day Committee from 1998 to 2006, campaigning for the national apology that was fina 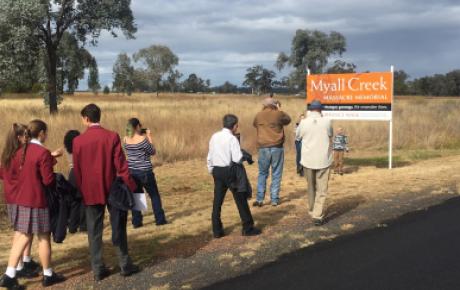 The killing, murder and massacre of indigenous Australians as the British settlers took their land were often known as the Frontier Wars. 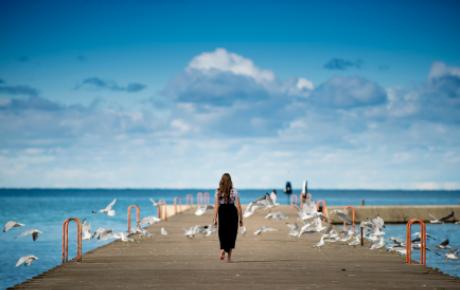 Seldom can the uttering of one word have caused such joy across a nation. 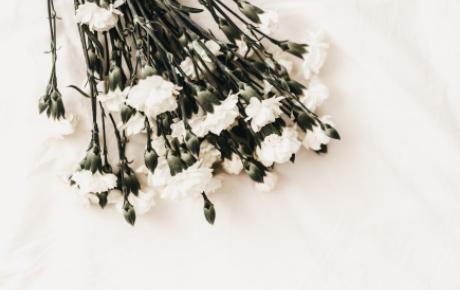 Three former Prime Ministers of Australia were among the 300 who attended the State Funeral of Kim Edward Beazley on 20 October 2007. 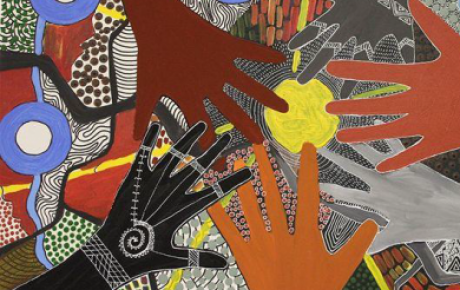 International Day of the World's Indigenous Peoples in Caux

The International Day of the World’s Indigenous Peoples was marked in Caux, Switzerland, yesterday by a Canadian "First Nations" traditio